The V8 was manufactured by Aston Martin in the United Kingdom from 1969 to 1989. As with all traditional Aston Martins, it was entirely hand built – with each car requiring 1,200 man-hours to finish.

With the demise of the straight-six Vantage in 1973, the DBS V8, now restyled and called simply the Aston Martin V8, became the company’s mainstream car for nearly two decades. It was retired in favour of the Virage in 1989. 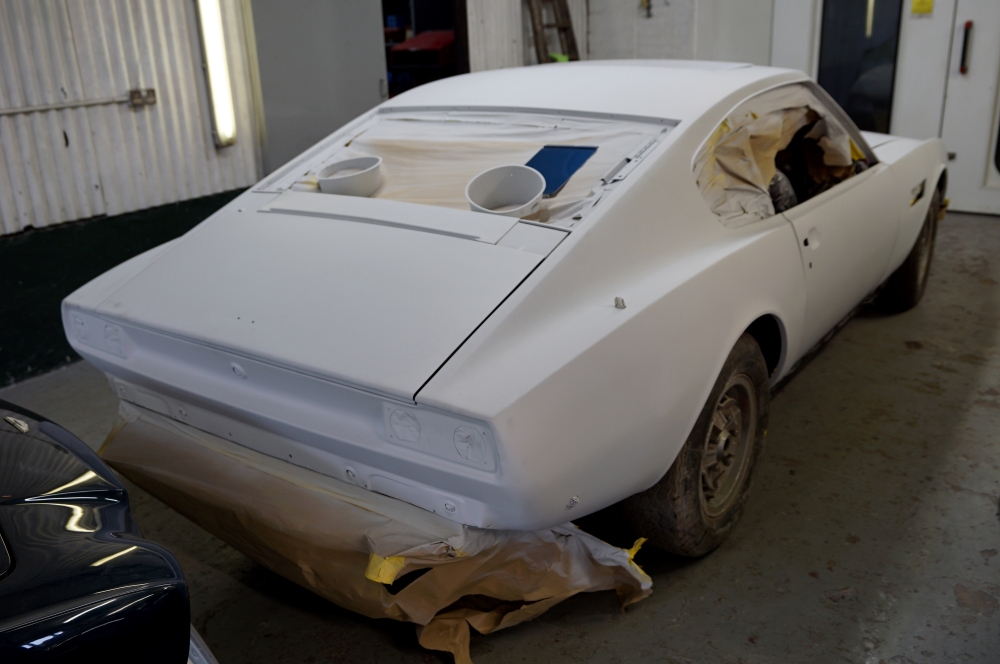 The images below show the car after the first coat of filler primer has been added. A guidecoat will be applied to this and then the surface sanded back by hand. 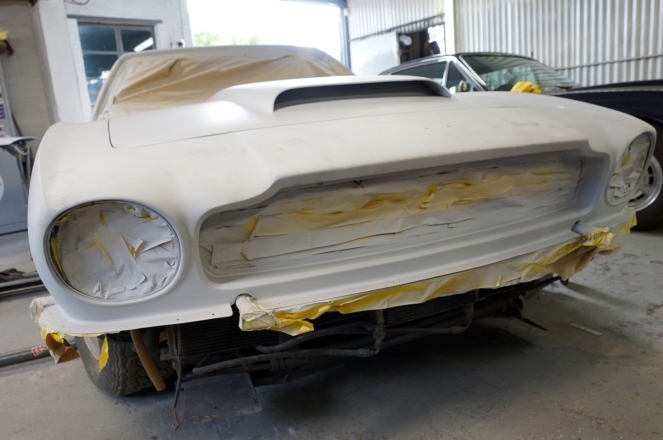 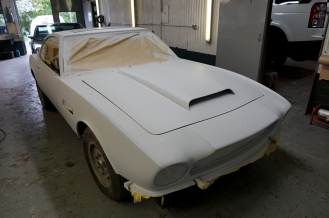 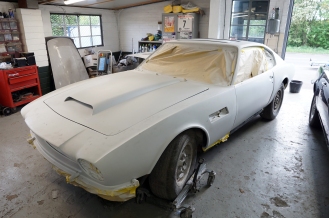 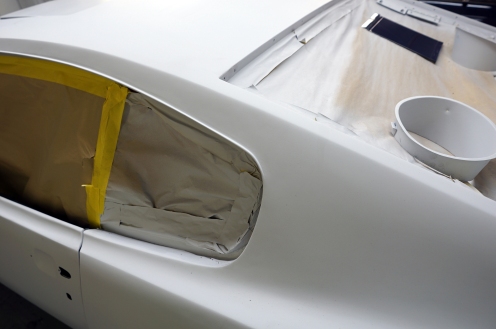 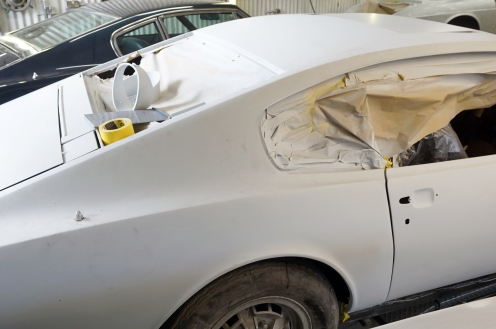 This car is with us for full re-finishing. You can see that all the old paint has been removed and the body stripped back to the bare metal. This ensures the best possible finish and removes the risk of paint reaction or unseen corrosion creeping back. 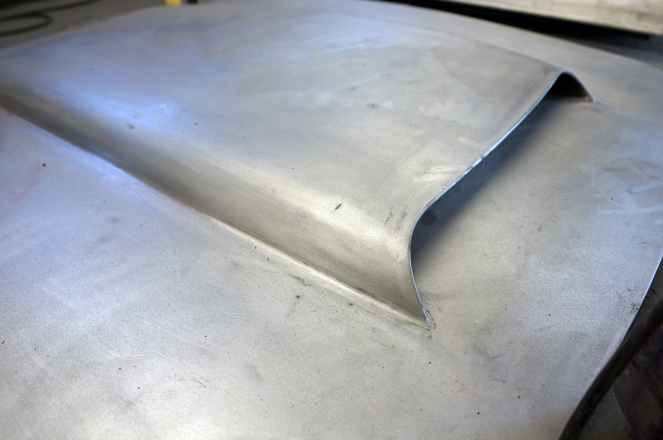 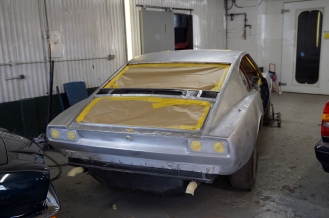 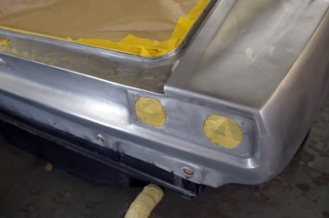 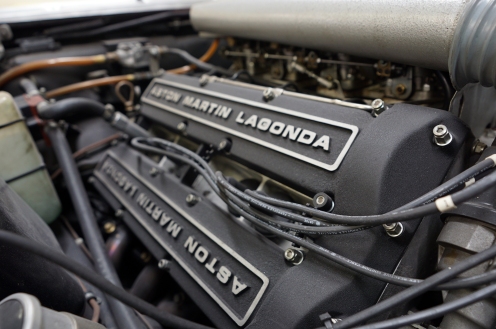 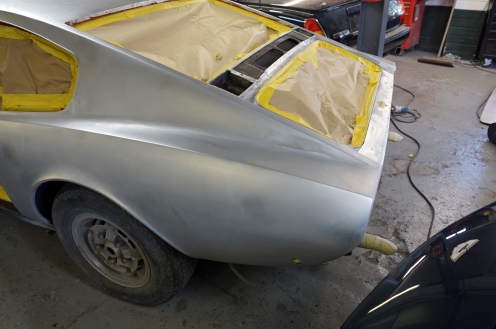